Coffee vs Energy Drinks – Which is Better and Why? 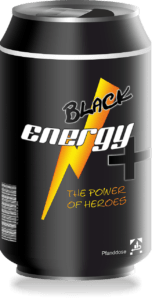 What do you do when you have a huge assignment due tomorrow and you’re nowhere near done? The go-to response for most people would be to hunker down with a cup of coffee. However, there are also others who would prefer a sip of their favorite energy drink.

Although some may argue that the coffee and energy drinks are like apples and oranges, i.e. you just can’t compare them, I respectfully disagree. The whole apples and oranges argument can only be used when two things are so fundamentally different that it becomes completely unreasonable to compare them. That’s not the case here.

Coffee and energy drinks are similar in the sense that they’re used by many people who want a quick boost of energy to get them through a particularly hard task. This article will attempt to compare the two beverages based on their ingredients and potential health risks and benefits. However, it will not discuss subjective characteristics, e.g. taste or palatability, since everyone is entitled to their own opinion regarding such issues.

Energy drink fans often complain that there’s a double standard between their favorite beverage and coffee. The crux of this argument is this: generally speaking, a cup of coffee contains more caffeine than a cup of energy drink. But despite this, energy drinks are allegedly unfairly demonized while coffee is touted as being the healthier alternative. For example, the energy drink industry is often strictly regulated, while the coffee industry is allegedly more relaxed.

There is, however, a good reason why these two beverages are treated differently. Though it is true that coffee has more caffeine than energy drinks, there are other factors that we need to consider. Here are a few: 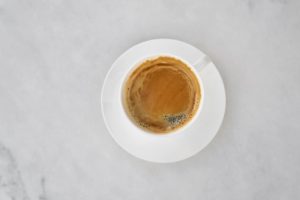 To start, let’s discuss the most obvious factor. Coffee and energy drinks are made up of vastly different ingredients.

Caffeine. This is the most commonly used stimulant for both beverages. As already stated, however, coffee “generally” has more caffeine than energy drinks. We say “generally” because there are some notable exceptions to this fact, such as when energy drink companies purposely develop a caffeine-enriched variant of their drink for marketing purposes. There are plenty of studies out there that are either for or against the effects of caffeine. However, most agree that caffeine has beneficial short-term effects, e.g. improved focus, and can be safely consumed in controlled doses.

Sugar. Sugar may be optional for coffee, but never for energy drinks. In fact, an average energy drink may as much as 78 grams or a whopping 20 teaspoons of sugar per can. Moreover, sugar is added as an energy source, not a stimulant. The normal metabolic conversion rate of table sugar is about 15 minutes, but other factors such as amount the consumed and presence of stimulants will hasten the process. This result in a burst of energy often termed as a “sugar high.”

Energy drink companies have tried to resolve the negative press regarding the sugar in their products by using artificial sweeteners instead. However, there are still risks associated with artificial sweeteners, with some studies declaring them carcinogenic and allergens.

Vitamin B12. Your body needs vitamin B12 to convert glucose into energy, but since your body can’t produce vitamin B12 on its own, you need to have it in your diet – or so the marketing claim goes.

Unfortunately, the said claim isn’t entirely accurate. Although it’s true that your body can’t produce vitamin B12 on its own, most people already get the amount they need from eating meat, eggs, greens, and dairy products. Once the body consumes enough vitamin B12, the rest is discarded. So, as long as you’re not suffering from malnutrition, it seems unlikely that you need to take a vitamin B12 supplement like the ones in energy drinks.

Taurine. Taurine is an essential amino acid made naturally in the human body, supplied by a good diet. It effects cardiovascular health have not been fully established yet, which has led some countries to ban the substance. Nevertheless, some energy drink companies still add it to their product, possibly to counter the anxiety-related symptoms that excessive caffeine may cause. It does not add to the energy boost but pacifies the possible negative aftereffects.

Antioxidants. Coffee contains not just caffeine, but a hundred or more compounds that are either carried by the original beans or released through the roasting process. A few of these compounds are antioxidants, which are widely believed to have positive effects on cardiovascular health and could reduce the risk of cancer. Energy drinks, however, have little to no antioxidants. 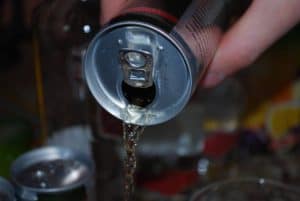 Coffee has been around for over a thousand years. Naturally, there have been tons of studies that have researched its long-term and short-term effects on the body. Although prior studies have linked coffee to certain health issues, these studies have since been qualified. It is now widely accepted that a healthy adult can drink up to five cups of coffee per day without worrying any real health risks.

On the other hand, the studies relating to energy drinks are all relatively new. While most may understandably think that they can safely consume energy drinks in moderate quantities, there is still a significant health risk in doing so due to the vast quantities of sugar, preservatives, and artificial ingredients in every drink. 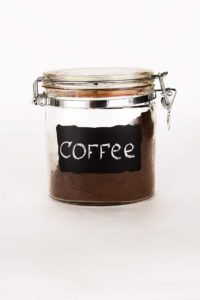 With all the health issues related to energy drinks, you may be wondering why they’re still a popular beverage. Well, here’s my two cents on the matter. Energy drinks are popular because they’re marketed to a certain group of individuals who are adventures and budget-conscious, and care less about health-related issues. I am, of course, referring to teenagers and young professionals. Moreover, many individuals in this age group do not enjoy the bitter taste of coffee, which is probably why they deviate to sweet and carbonated energy drinks.

With all that said, it’s easy to see why energy drink companies often market their products as sweet, fun, and bold – all of which appeal to a younger and more impressionable audience. This exposes them to the health risks associated with frequent energy drink consumption later in life, such as diabetes and cardiovascular diseases.

Coffee lovers on the other hand, can help themselves avoid these health risks and huge quantities of sugar. Prices don’t differ a huge amount between the two drinks and you can even pick up espresso machines for less than $200.

Although it’s easy to see why energy drinks are so popular, the associated health risks do not justify frequent consumption. This is also the reason why they are often demonized by the public. Coffee, on the other hand, can be consumed regularly and in larger doses (up to five cups per day). So, if you want to drink something with a little kick, then you should probably just stick with coffee. 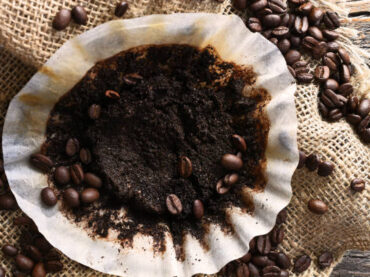 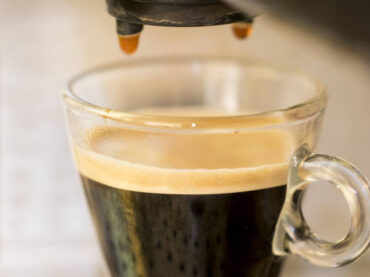 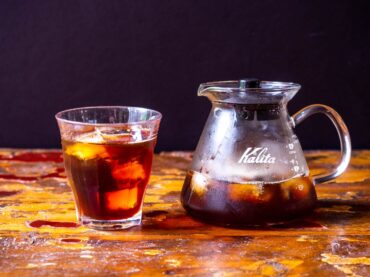 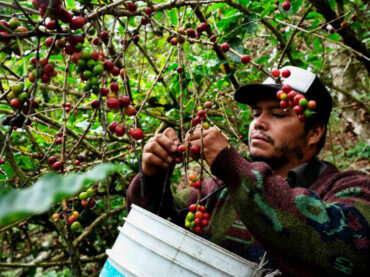 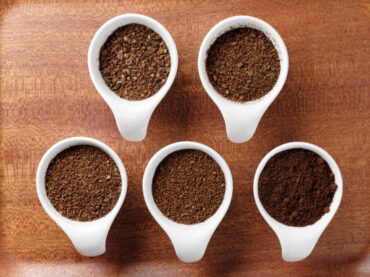 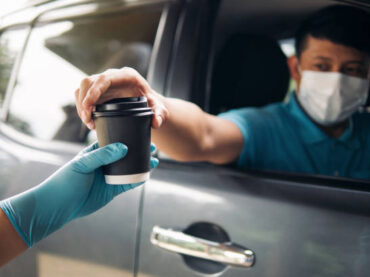