Coffee vs Green Tea – Which Is Better?

Both full of antioxidants, coffee and green tea have been in a lifelong competition of which is better for people’s overall health. The main difference between each lies in the level of caffeine. However, consumers report a variety of distinctions between these two beverages, and CoffeeBitz is here to list them all. Decide which one is a better choice for you based on the paragraphs below. 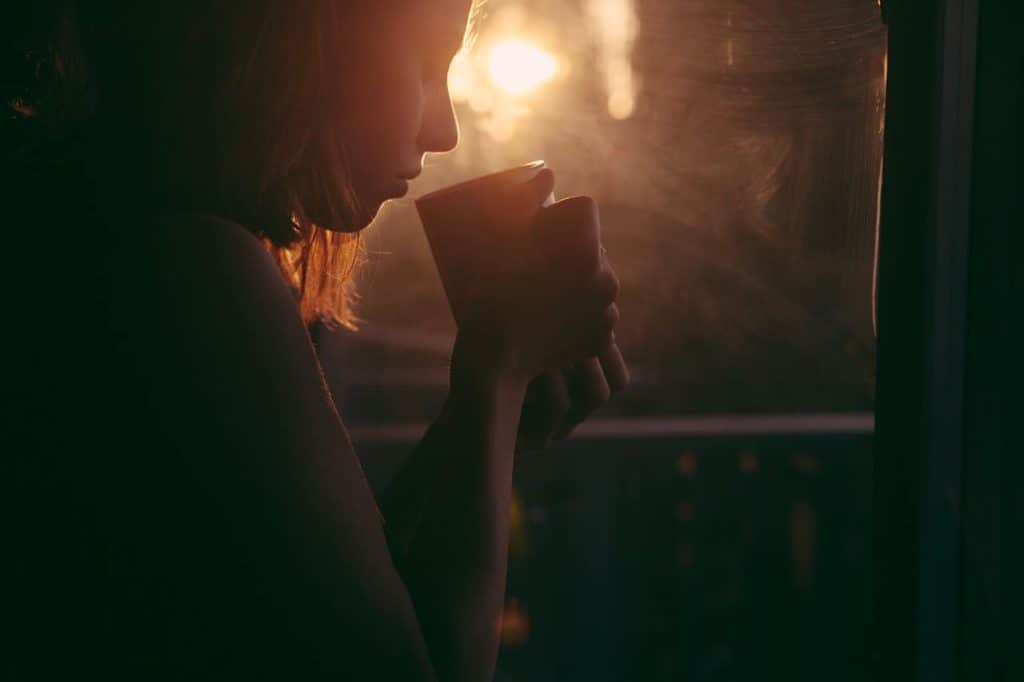 Although is it obvious that the latter has a lot less caffeine, that doesn’t necessarily make it a better overall choice. One of the reasons behind that is that different types of green tea have different levels of caffeine.

Another point worth mentioning is that the levels of green tea also depend on the condition of the plant itself, as well as the way of preparing the beverage. In that sense, tea made out of older leaves might have less caffeine as opposed to one made out of younger leaves. Additionally, the amount of caffeine that will be released into your beverage also depends on the time that you’re brewing it, as well as the water temperature levels.

Caffeine, on its own, does not have any nutritional value. However, studies have shown that it contributes to lowering the risk of a variety of conditions, such as Parkinson’s, Type 2 diabetes, cancer, cardiovascular disease, osteoporosis, and gum disease.

On the other hand, caffeine might be addictive to some, as well as cause some side effects like insomnia, restlessness, and even anxiety. However, all of these come as results of either taking too much of it or having a certain condition that might be aggravated by caffeine.

That said, for an overall healthy person taking either beverage in moderation, there is no winner between coffee and green tea in this round. However, note that caffeine is never recommended for pregnant women, so if you fall in this group, it might be better to opt for green tea. 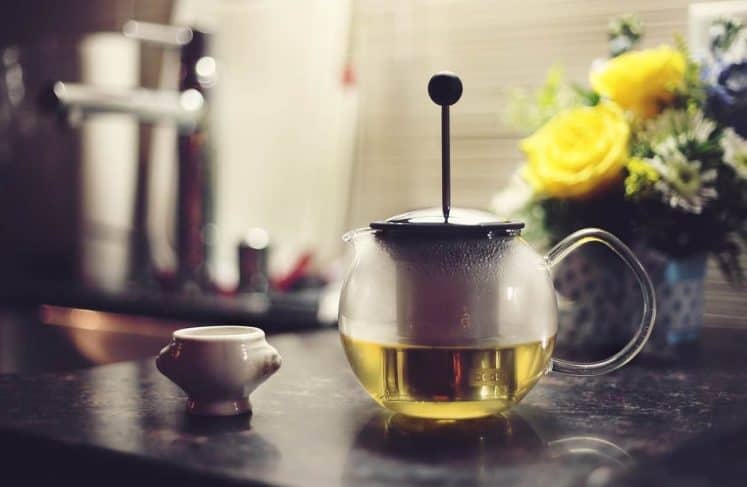 Several studies conducted for the purposes of evaluating how green tea contributes to a person’s overall health showed that 10% of men and 15% of women who drink 6-8 cups of tea per day have lower chances of death.

A similar research cannot be conducted with coffee as – even though it might show the same benefits in that area – that amount of coffee is not recommended to be taken daily. Although many adults do so nevertheless; some might experience certain side effects.

It only makes sense that green tea is the winner of this round; although a study of the sort cannot be 100% accurate when it comes to the benefits of green tea as a guarantee for a longer life. There are certain conditions that cannot be treated nor prevented with green tea. However, the exact same intake of coffee hasn’t shown similar results.

The majority of diseases and conditions humanity is facing nowadays come as a result of tissue inflammation. And when it comes to inflammation of any kind, preventing it is no less important than actually treating it.

Effective antioxidants who are proven to significantly contribute to preventing inflammations are polyphenols. Although found in green tea as well, polyphenols are found 2.5 times more in coffee.

Obviously, coffee is a much better choice when it comes to polyphenol intake. However, it’s important to note that different roasts and brands come with a different level of polyphenol. In that sense, coffee beans grown at higher altitudes – such as ones grown in certain regions in Kenya – have significantly greater benefits when it comes to antioxidants, as opposed to other coffee beans. What’s more, Kenya ranks among the top of countries that produce the best coffee in the world. 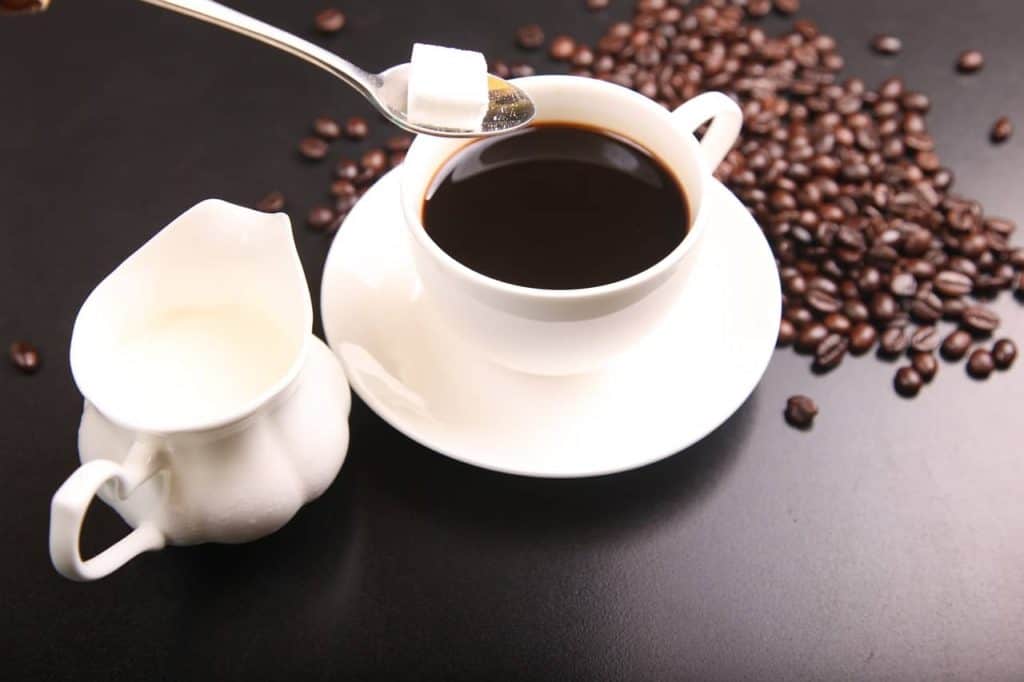 A healthy gut is a healthy life. Although there was an attempt to prove that coffee worsened the symptoms of IBS (Irritable Bowel Syndrome), there is still no scientific proof to sustain that claim.

However, based on a study conducted by the University of Southern California, coffee consumption reduces the risk of colorectal cancer.

Coffee helps in preventing a severe condition, which hasn’t been proven for green tea so far. Although green tea does promote weight loss, that does not necessarily make it a contender of coffee in this battle.

All in all, there are many divided opinions when it comes to the pros and cons of coffee, as well as a multitude of comparisons against a variety of beverages. However, coffee is yet to be proven to be bad for people. In fact, it has sustained a lot of tests and studies over the years, showing surprisingly good results on a lot of coffee questions.

Finally, when it comes to the battle of the flavors, it is certain that all coffee-lovers will agree that a cup of a good brew is irreplaceable. That said, healthy people should keep on enjoying their cuppas, and remember to take them in moderation as too much of anything is never a good thing. 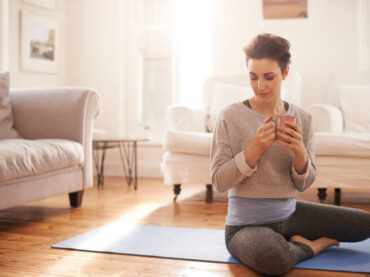 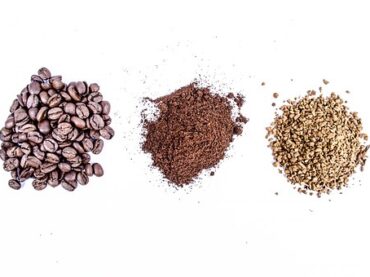 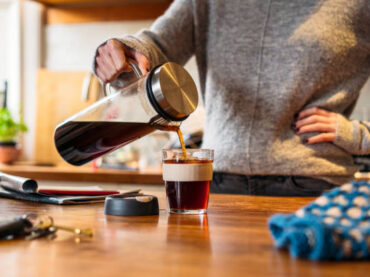 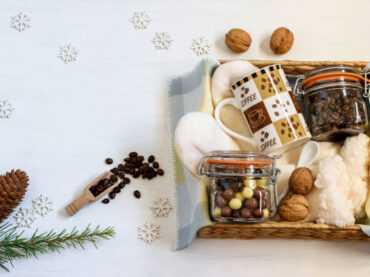 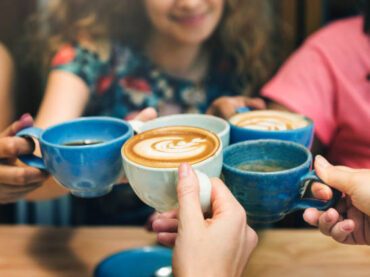 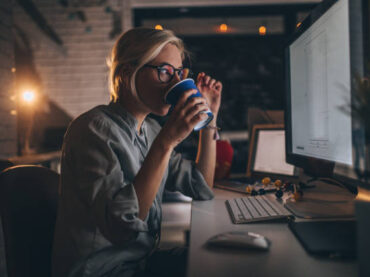