French Roast Coffee is traditionally dark roasted and can sometimes taste smoky or charred which gives it the common name of burnt coffee among coffee connoisseurs.

Many people use the name French Roast Coffee to refer to any type of dark roast coffee, so what is so special about it and can you use it to brew any type of coffee, or does it work better when drunk in its pure state?

Where Does French Roast Come From?

It refers to a regional style of roasting coffee, which started in France and became popular in the 19th century across Europe. It is a dark roast coffee and is sometimes also called Turkish or Espresso roast but neither of these is correct.

It’s not the only type of localized coffee roast available as some of the other popular coffee roasts include New England, American, Italian, Viennese, and Spanish roasts. They each have their own distinctive look and flavor.

Which type of roast you choose will depend on the type of coffee you are making. For example, a dark roast with bitter undertones is not going to work well in a milky latte-style drink as it will be too strong a flavor. 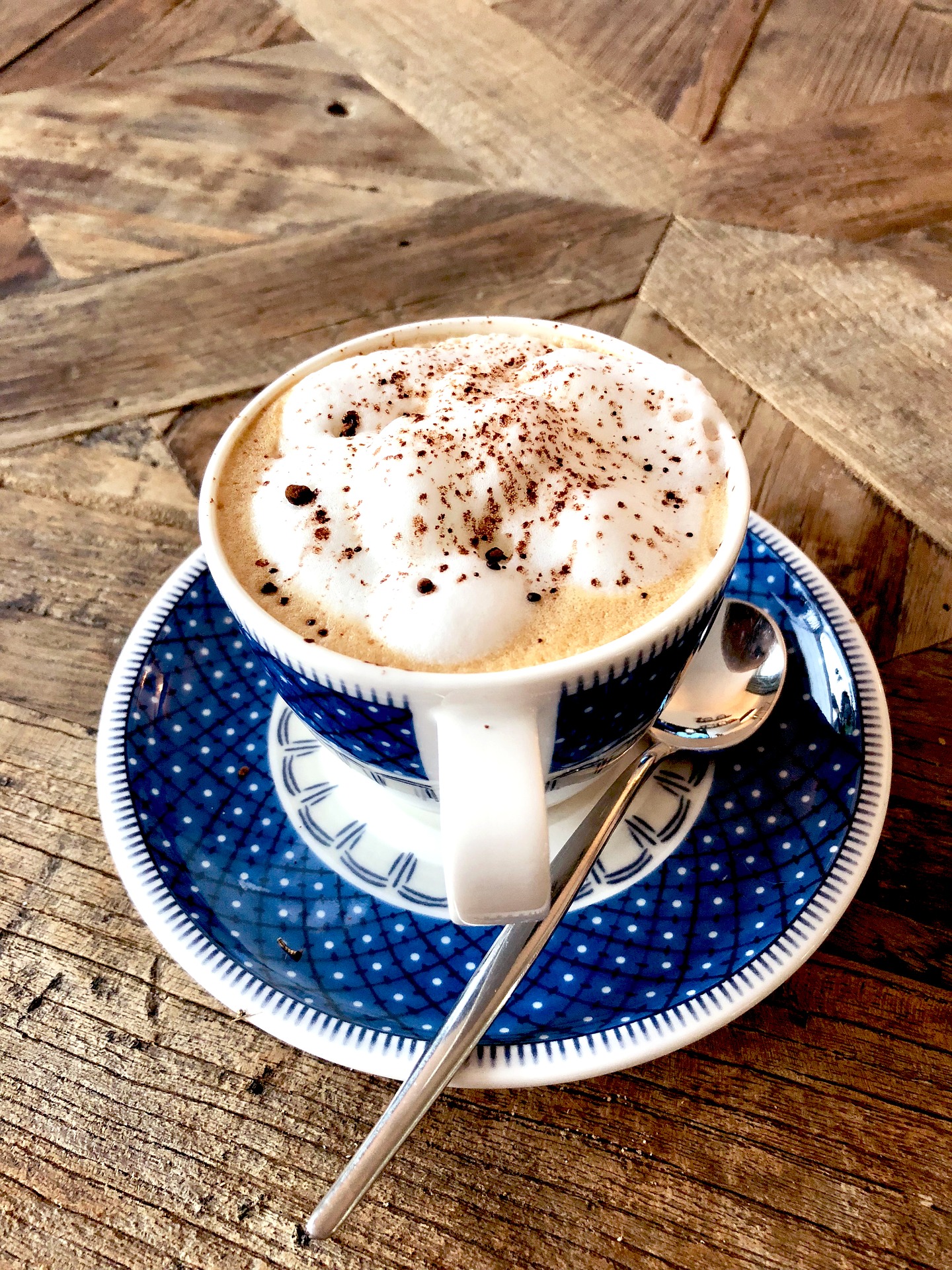 What Kind of Flavors does French Roast Coffee Have?

One of the characteristics of this type of coffee is that it has been double-roasted and this process gives it a strong flavor. It is often described as both smoky and sweet making it very distinctive, which is what makes it so popular.

French roast coffee is also often described as being a coffee with a thin body, meaning it has a lighter feel when drinking it, compared with some other more richly flavored coffee blends.

It is a lot less acidic than other lighter roasts and can have an almost charred or burnt tone to the flavor which you won’t find with lightly roasted coffee. It’s this strong and burnt flavor that attracts coffee lovers to the French roast. 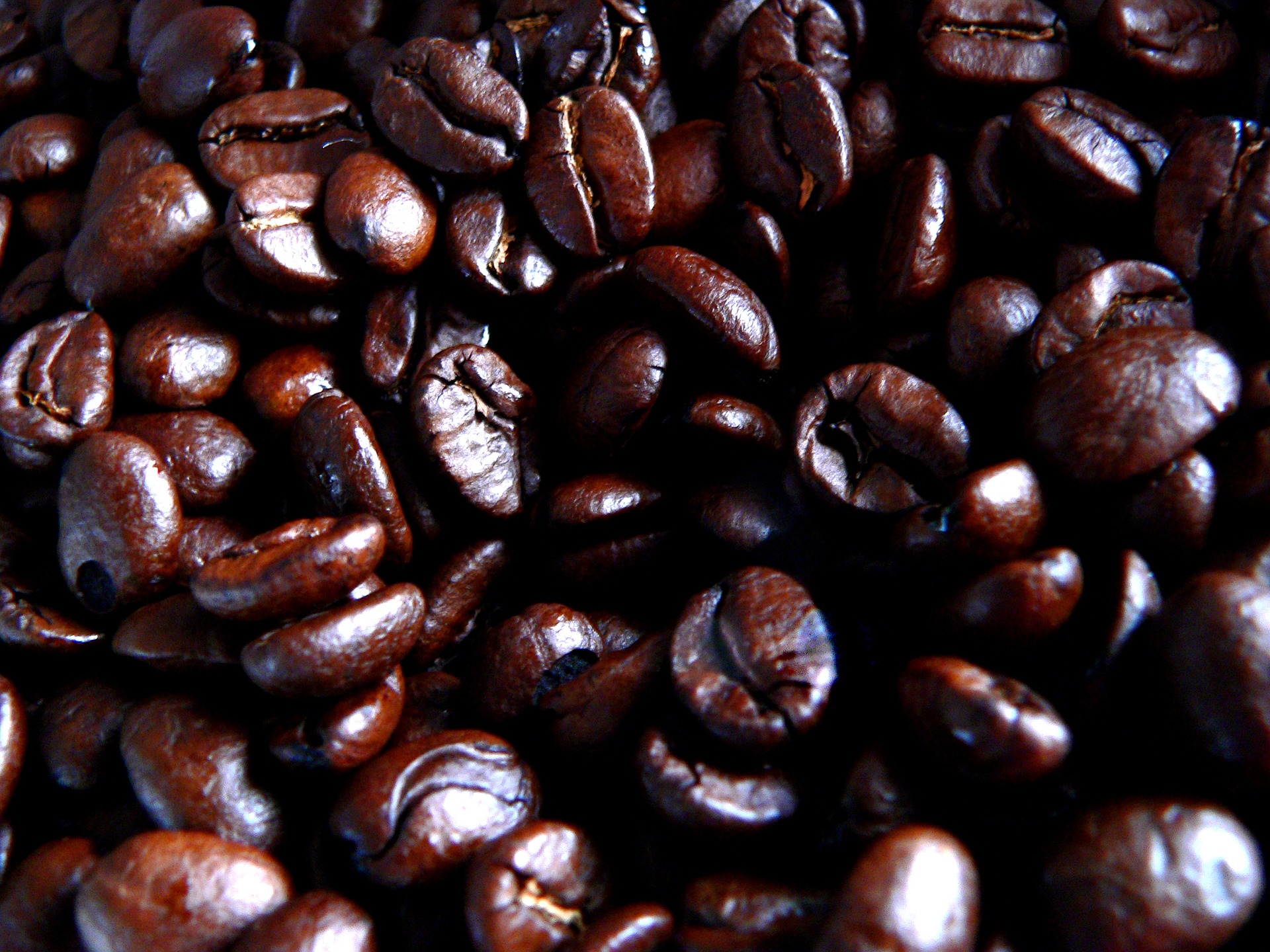 One criticism people do have of the French roast is that the flavor can be so dark that it’s impossible to tell which kind of coffee beans have been used or where they come from. The roasting process masks the flavor distinction of the beans.

What is the Roasting Process for French Roast Coffee?

So, just what is it about the way that French roast coffee is roasted, which makes it so special, and that gives it the unique and distinctive flavor which everyone loves?

With a French roasting process, the beans are roasted at a very high temperature, to achieve a dark roast appearance.

While the beans are being roasted, the temperature inside the actual beans themselves gets as high as 240 degrees, which explains why they get so dark.

As they get hot, the beans get darker, and more and more oils reach the outside of the beans, which explains why, if you look at a French roasted coffee bean you will see it is very dark in color and there is a lot of oil shining on the outside.

One of the key aspects of this roasting process is the beans are allowed to crack twice, whereas most coffee roasts only involve one crack. The first crack comes when steam is released, but the second crack which appears in the French roast, comes when the bean walls break, and the oil is released.

So, the process is unique to French roast and gives that unique dark color and intense flavor which you don’t see in a lighter coffee roast.

There is a myth that the darker your coffee, the more caffeine it has. However, the opposite is true. Because French roast beans are roasted for longer to achieve the dark roast, more of the caffeine is burned off in the process, so the caffeine level is lower than many lighter roasts.

So, if you want to reduce your caffeine intake while enjoying strong tasting coffee, the French roast is a great option to choose from. 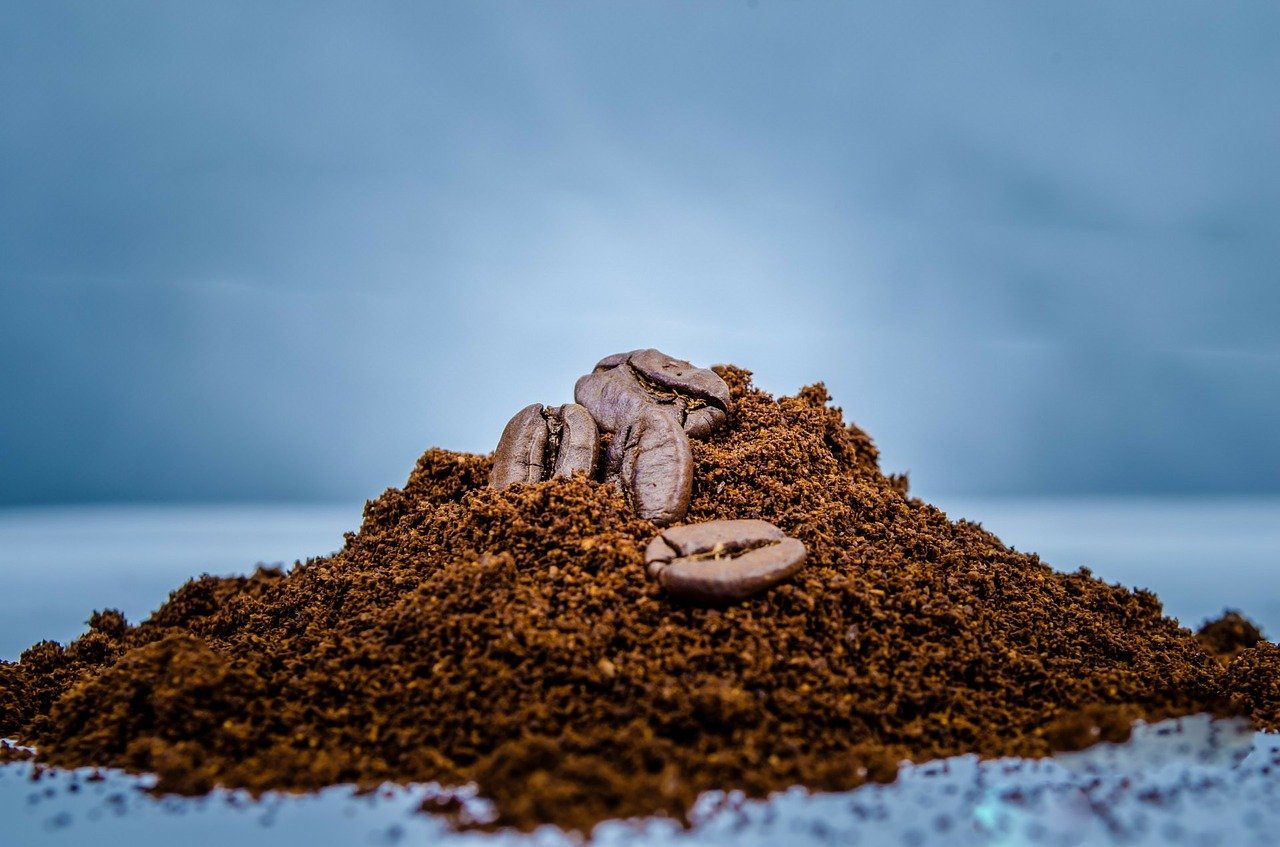 Is it Made with High Quality Coffee Beans?

With a French roast, it’s not possible to taste the actual beans, so it is often created with lower quality beans as it’s more about the actual roasting process. If the roast has been carried out well, it doesn’t really matter about the individual beans.

If you prefer to taste the beans themselves, then you probably won’t like a French roast, but if you prefer the roast then you will be able to enjoy it perfectly well. It’s all about the type of flavor you are looking for.

If you like the slightly charred flavor of the French roast, then you will enjoy it. Some coffee experts just consider it to taste burnt and prefer the quality of coffee beans over the roast. It’s all subjective and depends on your taste.

Is French Roast Coffee the Darkest you Can Buy? 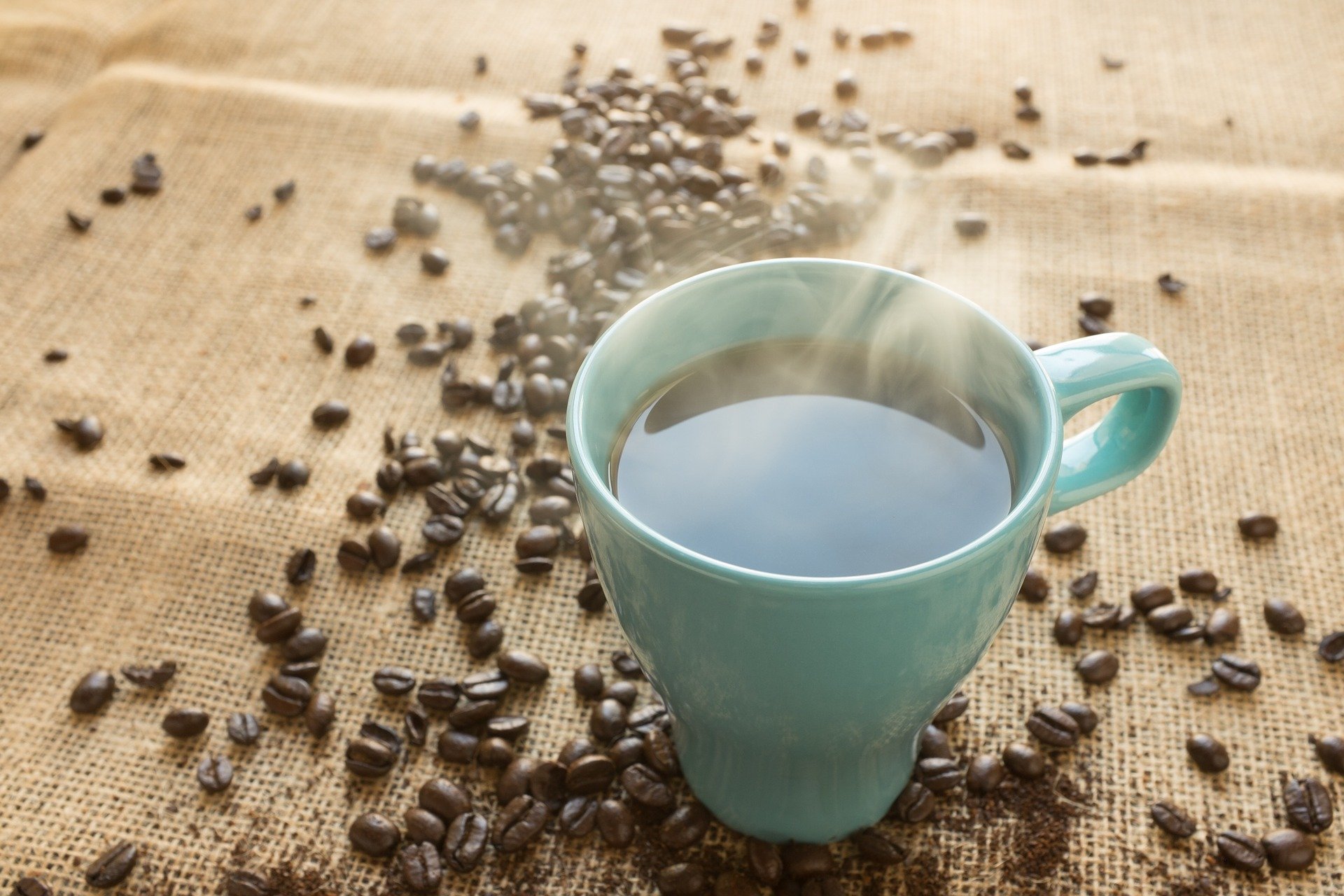 No, there is a particular Espresso roast that is lighter than the French version. Most other coffee roasts are lighter than the French roast. It’s one of the darkest available and works for many types of brew but is best enjoyed using a French press or traditional coffee pot. You can of course use it to make a dark Espresso if you prefer the flavor. It is a very versatile roast with a distinctive flavor.