Why is Coffee Called Joe?

Everyone in this world loves to drink coffee. It is a popular drink all around the world. People love to drink it and enjoy its taste. When someone asks you if you want to have a “cup of Joe,” it reminds us of the flavor of our coffee.

It is a very common phrase, but most people do not know about it. The population of America mostly uses this phrase. But how did coffee get the name joe? Well, there are different theories behind it. We are here to tell you about these different theories.

Reason Why Coffee is Called Joe 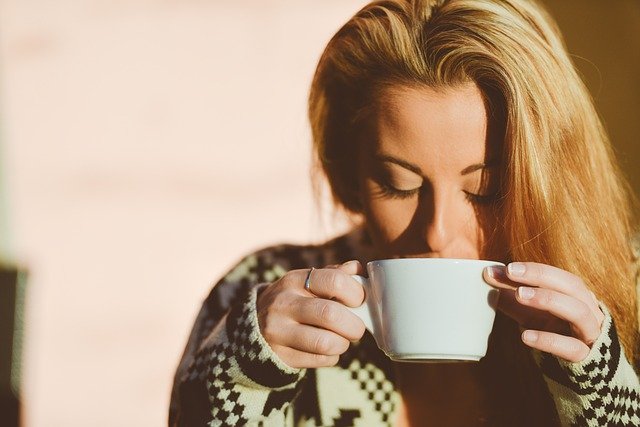 Coffee is a favorite drink of millions of people. People loved it so much that they started giving the coffee some nicknames. Two common nicknames that are associated with coffee are java and joe cup.

In 1800, coffee became quite popular. The main source from which this coffee comes is from an Indonesian island. This Indonesian Island is named java. So, the java name comes from its main source.

4 Different Theories of Why Coffee Called a Cup of Joe?

The nickname joe has been very common for a long time. The origin of this name is a bit mysterious. Different theories related to this name, but no one knows which one is true. These different theories include;

They start drinking coffee a lot. Whenever they find the time, they drink it. After this, they start naming their coffee cups of Joe. They named the coffee a cup of Joe to make fun of their senior decisions.

Whenever they have to drink coffee, the sailors use to start calling a cup of Joe. When they reached port, one of the men spread this phrase all around.

This phrase spread so much that it became a common language. After this, the common people also started calling the coffee the cup of Joe. Many people believe that coffee is also called Joe due to this reason.

A few people think that this is not the right theory because some facts are against this theory. In the past, it was very difficult to find alcohol on military ships. So, it does not prove that sailors were affected by this type of ban.

Also, this story occurred in the year 1914. The phrase cup of Joe became a part of the common language after 1930. So how can it be possible that people used this phrase in 1914? In 1931 in a Reserve Officers Manual, the first use of this phrase took place. 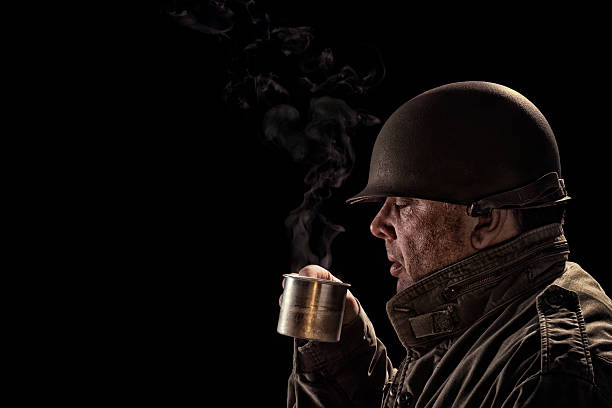 As coffee was introduced in the market, people started drinking it and enjoying its taste. With time coffee became a common drink among people. It became so common that people started to associate common names with it.

In the years 1930 and 1940, coffee was at its peak in terms of popularity. It was so famous that even the military people started drinking coffee. It became a regular drink among them.

Different people in the military loved to drink it. Among them, the nickname G.I. Joe was very common. People thought that there should be a common name for a common drink.

Due to which they give the nickname to coffee as a cup of Joe. As ordinary people drink this coffee, a common name was best for this drink. This theory might be true as people give a common name to what they love the most.

You may also read: A Complete Guide on How to Make the Perfect Cup of Coffee 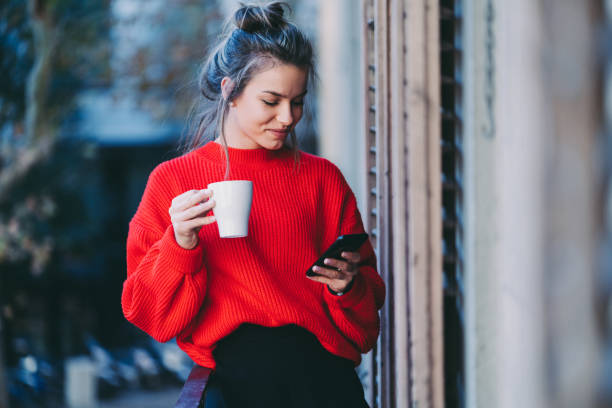 In the English language, many words come from combining two different words. Many people think that the nickname joe comes from two different slang terms for coffee. These two different terms relate to coffee.

4. Trademark the Term by a Company

In this way, the people who travel to New York buy coffee from this company, and the name spreads. Many people believe that this is the way by which the phrase started from a big city.

These are the different theories on which people believe the most. Some people find it right, and many do not believe in them. Some of the theories seem to be more right than others.

No one knows the real way by which this phrase evolved, but the phrase was used for many years. The phrase cup of Joe never became old, and people still use it. Do not worry about this phrase, and enjoy your favorite cup of coffee.

If you are also among those people who want to know why coffee is called Joe, this article is for you. Here, you will complete information about this topic. You will also discover the theories due to which coffee is popularly known as Joe.